In Greek mythology there are nine Muses, daughters of the gods who inspired the arts such as dance, poetry, music, drama, and literature. In The Neverus, muses still exist, specifically our titular subject, the dark muse of horror films. This is a film about an immortal demon that came into existence at the dawn of cinema and has inspired every horror film from Nosferatu to The Babadook. Every so often he is allowed to walk the earth, trying out his new torturous ideas on the mortals and this time he has targeted a motley crew of recovering alcoholics in an empty building.

However, the Neverus has to play by certain cinematic conventions and for every antagonist there must be a protagonist. Enter the Hunter, a chosen mortal who wields the Hecht, a blade capable of trapping the Neverus and sending him back to hell. The Hunter has tracked the Neverus to this building and with the alcoholics as bait, intends to banish the monster from our plane of existence. Sounds simple, except the Hunter has grown old weak and the Neverus, aware of the Hunter’s presence, has prepared a trap of his own.

The Neverus is planned as a feature length horror film. The script is complete and available for serious inquires. Currently we are seeking an interested producer to partner with in taking the next steps towards acquiring project funding.

Check out some of the more horrifying scenes from the film. 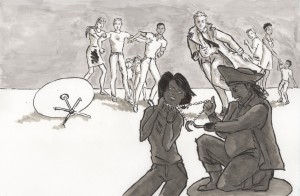 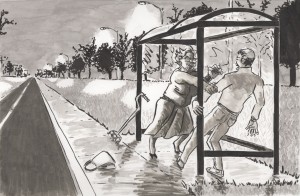 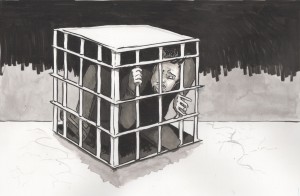 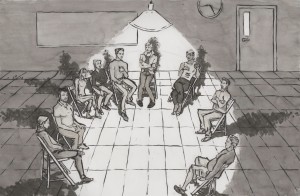 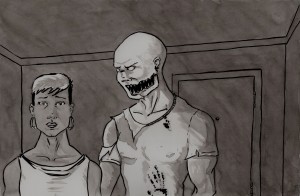 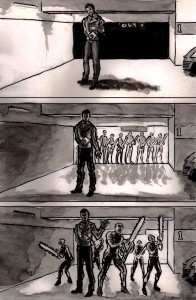 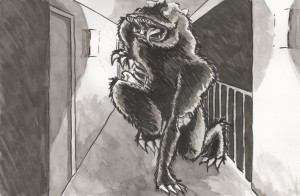