by Adam Ruhl with 0 Comments in August 26, 2015 In Category: Uncategorized 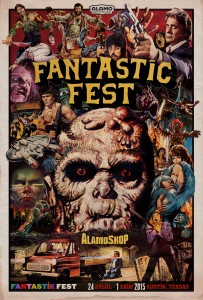 From the press release: